Seventeen-year-old Ford, now 46, was a resort superintendent and duty nurse. When she arrived at the hotel in 1960, a young programmer named Robert Smith was also hired. That was all anybody needed to… 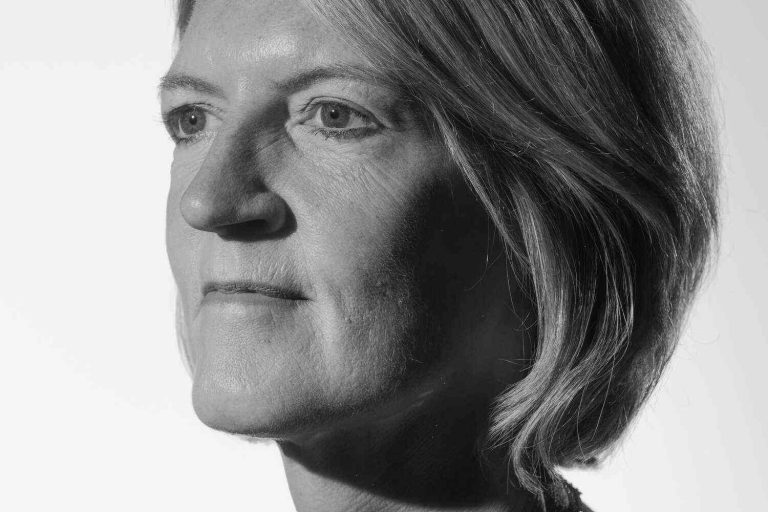 Seventeen-year-old Ford, now 46, was a resort superintendent and duty nurse. When she arrived at the hotel in 1960, a young programmer named Robert Smith was also hired. That was all anybody needed to know about him, so they agreed to meet at a poolside bar, where they realized they had little in common.

Smith suffered from midnight heart attacks, was addicted to the glue that kept his corpse closed in a steel jar and drank so much coffee that he passed out almost daily. Ford didn’t care about his lifestyle, so she raised him. His nicotine addiction and wife’s incapacity were extra problems.

It was a delicate balancing act. Ford, who was married, taught Smith to ride a bike, helped him figure out the DC Metro system, tried to fit his stuffed-to-bursting legs into her own too-small pantsuit (at first she jeaned him to death) and placed him in his first long-term care facility. One day, she led him to the upper stairwell, where he suffered his first heart attack.

“I just sat on the steps,” Ford says, “and never said anything to him.”

Smith had no father, so Ford filled that void with him. He was bright and outgoing, a prolific poet who called his poems by the nickname “Drip,” but something wasn’t right. At night, he would often faint, grab a string of lights and start walking up and down the halls, his head crashing through light fixtures. One night, an alarm woke Ford, who looked down to see Smith lying, dazed, on the floor beside the elevator in a gloomy foyer.

“Gosh, there’s a light on my partner,” she said. “Get somebody.”

They went to the hospital, where doctors decided Smith was going blind. A week later, he stopped eating and started putting on weight. He was recovered and on medication, so his friends bought him junk food, but after months of this, he threatened to walk out of the hospital. He got back on his feet and became a C.E.O. of Land O’ Lakes, where he was president in 1988.

—CORRECTION: In an earlier version of this article, a photo caption incorrectly said the photo appeared to show Ford on vacation with Smith. It appears in an article inside Capital’s archives.