The World Food Programme released a report last week concluding that half of the Afghan population will suffer from famine under the current conditions. The UN has warned that if the worsening harvest is… 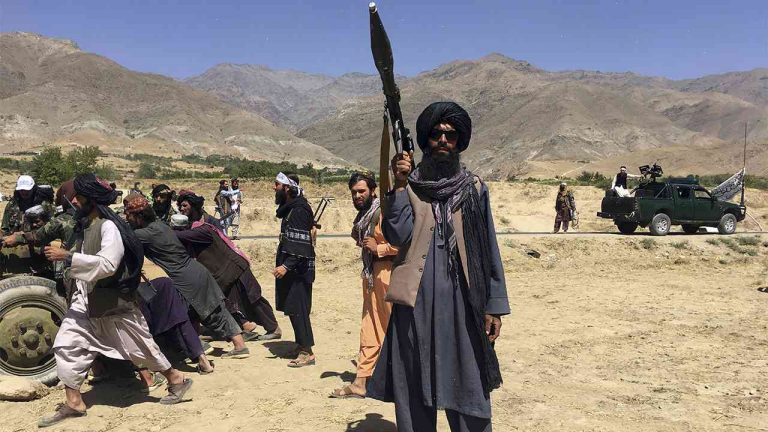 The World Food Programme released a report last week concluding that half of the Afghan population will suffer from famine under the current conditions.

The UN has warned that if the worsening harvest is not reversed, “pockets of catastrophic hunger” could dominate the country this summer.

The government and aid groups have stepped up attempts to help, hoping that by the July harvest, their warnings about famine will have been heard and aid organizations will begin to operate freely.

According to UN reports, the bulk of the destruction is due to conflict with the Taliban, who cut off some 33,000 hectares of food in the northern province of Kunduz alone.

Poverty among Afghans already low is likely to worsen if the threat of famine isn’t addressed soon.

The report warns that this year’s harvest will fall short of the need by nearly 7 million, enough food to feed just over half the population.

In February, former UN Secretary General Ban Ki-moon stressed the impact of hunger on Afghan families, writing “families are short on time, resources and hope. It is a suffering which they have hardly known, while hope that their situation will improve lies hidden in deep despair.”

“These are desperate times, with continuing conflict and climate variability affecting food security in both rural and urban settings,” he said.

The country’s inability to cope is largely due to the systematic destruction of Afghan food production facilities and farming infrastructure.

The Taliban has targeted people, delivering fertilizer indiscriminately, destroying or damaging grain storage facilities. They also have destroyed or damaged agricultural vehicles, which are essential for moving farmers to land-laden trucks.

Meanwhile, Afghanistan’s roads are littered with roadkill — as many as 62 million cars, trucks and motorcycles.

Afghan farmers themselves have often been unable to transport their harvests to market, since transport has been severely restricted by Taliban attacks.

In many places, there is also little or no access to infrastructure or government authorities that could facilitate road transport.

According to the report, one-third of the country’s 80,000-plus commercial motor vehicles have been damaged in just the past two years.

Food accounts for about three-quarters of the average rural family’s income.

The post A trickle of aid trickles into Afghanistan despite deteriorating conditions appeared first on The Hechinger Report.