As a mom who lost her son to cancer, these kids are raising millions of dollars

When Lori Bonner lost her 6-year-old son Carson in 2010, she said she was devastated. But after struggling with her grief, she found a glimmer of hope when she realized she had a chance… 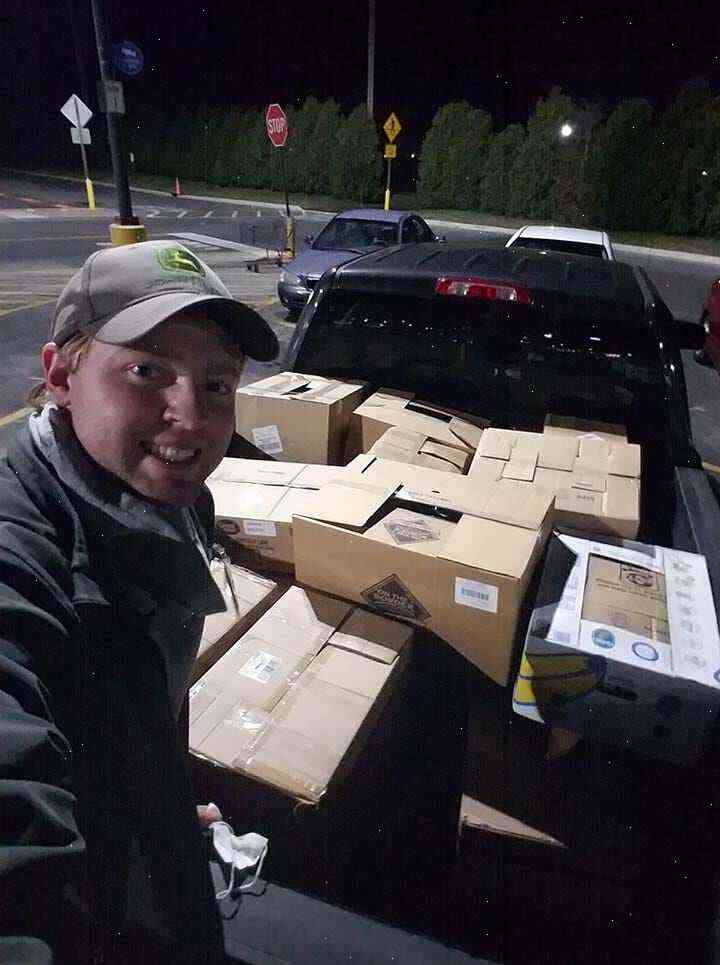 When Lori Bonner lost her 6-year-old son Carson in 2010, she said she was devastated. But after struggling with her grief, she found a glimmer of hope when she realized she had a chance to change lives.

The future that Carson had shown her lay ahead of him, in the making of a building for children diagnosed with cancer and their families to stay during treatment. So in December 2010, Bonner started a charity called Cause Cops.

Cause Cops purchases and sends supplies and kits to Hope Charity Down Syndrome, a small, Ohio-based agency that provides a child-care center for kids who live with Down syndrome and their families.

During her honor, in 2009, Bonner started the “Toys for Tots” toy drive for the hospital. She reached out to her circle of friends and family and organized an annual toy drive through her church. Since then, Bonner has been collecting and donating more than 50,000 toys through the drive.

“The community has been so awesome. Everybody has donated time, time of money, toys, cars, bicycles— it’s just been awesome to see,” Bonner said.

Every holiday, Cause Cops and Buckeye donors support the donation of over 7,000 toys to the Northeast Ohio Hospitals System and Nationwide Children’s Hospital in Columbus, Ohio.

“It makes you feel so good to be able to have impact on someone else, and to me, that’s the greatest feeling,” Bonner said.

The event takes place every year in December and for the last 11 years, each year, Bonner has stepped away to focus on other causes, like a breast cancer foundation.

“We had so many people supporting us— it is our young people — our children, our children who have cancer — we are getting them before they’re being diagnosed,” she said. “And it is my little part of helping that out. It gets me so excited to see the smiles on all the faces and hearing, ‘Oh, this is my one toy or I got one for my son.’”

When FoxNews.com visited Bonner in December, more than 2,000 kids — or nearly 50,000 toys — were being donated in front of her at the Columbus Bowling Center.

Jamey McBride, Chief Operating Officer of Cause Cops, spoke about what the drive means to him.

“It’s really touching because it gives you a sense of peace at Christmastime for folks who are in desperate times,” McBride said. “The idea that it’s helping a child being treated for cancer, it’s helping a child that doesn’t have a toy at Christmas and every year we’re going to pack more and more toys to this kid who’s crying from a lack of toys.”

Bonner feels blessed for the support she gets from the community.

“I feel so blessed because so many people support this organization,” she said. “I get to help children who are dealing with cancer, and it brings a smile to my face every time I go through this event.”

When she has time, Bonner likes to plan and build a Kids Kingdom.

She has children Carson, Zachary, 6, and Jodi, 25, and they help with her charitable efforts.

“I couldn’t believe all the things that our kids had done,” Bonner said. “It was just pretty incredible to get to see them work for something that has a big effect in the community. They feel like, ‘This is my Christmas gift this year.’”

Amazon is turning every American city into a mall