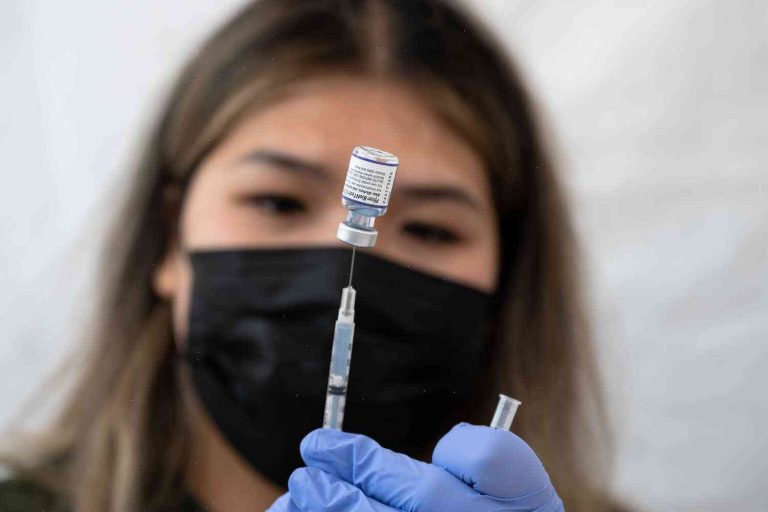 A drug used to treat children with one of the most common forms of childhood heart defects is effective against a large segment of the omicron heart muscle, new research shows.

But the researchers said they saw no benefit in children’s hearts.

GHR defects affect about one in 700 children in the UK.

The condition is caused by a problem with the structure of the heart’s chambers – in this case the ventricles.

Several drugs, including Amlodipine XR, are used in the treatment of GHR.

However, this was the first study to look at how Pfizer’s drug affected different types of omicron cells and the effects of the drug in different paediatric populations.

In the study, 1,039 children with GHR defects who were aged between one and 11 were tested in terms of GHR, cardiac function and blood clotting.

Vitamin C has been used in previous research to help cells in the GHR defect beat back abnormal cells and to delay the onset of symptoms.

After these treatments failed to yield successful results, Pfizer tested the anti-oxidant vitamin C in children and found that it was still effective in killing omicron cells.

But, it is the results of the new study, which has been published in the journal Circulation Research, that highlight the effectiveness of the drug in attacking and killing other cells in a child’s heart.

The results show that, in paediatric patients, a full strain of omicron cells was killed by an intravenous infusion of Amlodipine XR.

According to the researchers, the drug killed 96% of omicron cells, with no detectable effect on the children’s own heart cells.

The data was far more positive for adults with GHR defects. However, the drug failed to kill any omicron cells in healthy people tested, who were not given the drug.

Connie Kang, a cardiac surgeon based at George Medical School at the University of Oxford, and the study’s lead author, said: “There is new evidence that suggest that killing large amounts of omicron cells in the heart helps reduce the rate of GHR-gene based hypertrophic defects and prolonged progressive enlargement in children.”

We asked the other senior author, Professor Helen Lockyer of the genetics laboratory at the University of Leicester, what this means for children’s treatment.

She said: “Grenade weanring treatment involves puncturing the heart to “poison” the embryo with drugs, a difficult procedure that needs to be undertaken before it can be applied to the baby.”

Professor Lockyer added: “However, we have now proof that treating the omicron cells that are affected by the GHR deficiency or massive left ventricular enlargement also has beneficial effects.”

The UK Heart Foundation said the results needed to be confirmed in more comprehensive clinical trials.

In a statement the organisation said: “It is important that these results are confirmed in clinical trials which could investigate the effect of on-demand rescue therapy and further determine which children have the best chance of full recovery.”

Professor of Genetics, Author of “Viruses and Humanity”