Photos courtesy of Anna Tung. At the Hetrick-Martin Institute’s 15th Annual Emery Awards Gala in New York, the biggest stars in the show may have been the youths. Among the entertainment credits for Saturday… 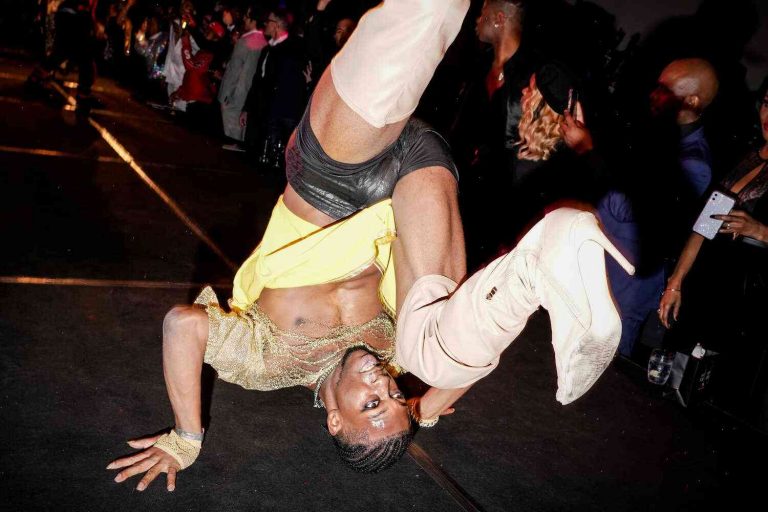 At the Hetrick-Martin Institute’s 15th Annual Emery Awards Gala in New York, the biggest stars in the show may have been the youths. Among the entertainment credits for Saturday night’s evening: a Dr. Phil performance with Timbaland, a dinner with Frasier actor John Mahoney, and a moving speech by Lee Daniels, who directed the film Hurricane, about a young Brooklyn man who got into a bar fight after, at age 11, his friend tried to help him. Then came Jordan Leslie, a young actor from Brooklyn whose breakout role was playing the piano at Nelson Mandela’s 90th birthday celebration.

Inside, Leslie said he saw his role as an opportunity to shed light on what he calls “the dark side of learning.” For him, it was “powerful to see how young men and women were falling through the cracks and feeling like they are not worthy of that role, and … the impact that it has on their overall development.”

He noted that, while class and race frequently permeate debates about diversity in the workplace, he also found another obstacle to open doors. “We lack gender visibility,” he said. “In the last few years, you see a lot of young people coming into the business, and … they are specifically focused on being the leader for change. But they are not embracing that decision. The one that they made was them not accepting the normal. And they are still thinking that if they are the one leading that change and going out there, that is an oppressor.”

At the gala, Cary Marshall, the honoree, talked about how the programs of the Hetrick-Martin Institute helped him be, “the person I am today.”

With a broad smile on his face, he recalled being a teenager, driving down to visit his girlfriend in the Bronx. “All of a sudden, I see an old person driving in front of me,” he said. “The motorist did not want to pass me, [and] he almost hit me. He hit me so hard, and that was the most profound moment in my life. I saw that man having life-changing moments. That was a very special moment to me, because I thought I was on my own. And I got a call, and I said, ‘It’s coming! It’s coming!’ And it was ‘Emanuel [Washington].’”

When Washington told him, Marshall said, “You were the first person, that nobody at that time had heard of, that was black and Jewish and I was 35 years old. … I didn’t have a father. I didn’t have any semblance of anything – there was nothing. I used to cry in my car in the Bronx.”

He described the time that he came to the HMI, where the staff “literally saved my life. … Our team, our staff, my life was literally saved. Thank you so much to Hetrick-Martin Institute. It was an honor to be here.”