At a press conference in Jerusalem on Friday, Israeli government officials opened a new chapter in their diplomatic offensive against the United States. Officials insisted that the Trump administration’s insistence on opening a diplomatic… 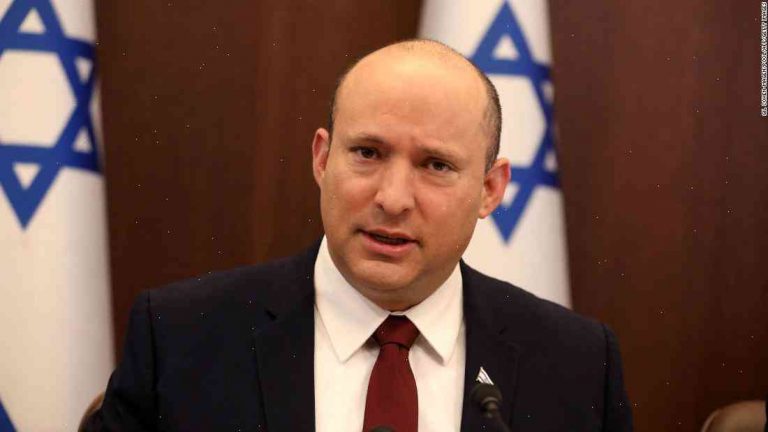 At a press conference in Jerusalem on Friday, Israeli government officials opened a new chapter in their diplomatic offensive against the United States. Officials insisted that the Trump administration’s insistence on opening a diplomatic office in the illegal West Bank settlement of Ramallah does not represent the settlement’s legitimate status. The official Israeli newspaper Haaretz quoted Deputy Foreign Minister Tzipi Hotovely as saying that Israel will no longer allow the United States to act as “the eyes and ears” of the Palestinian leadership.

These moves suggest that Israel is staking out a new aggressive stance toward the Trump administration in the event that a peace deal with the Palestinians are to be reached. On Thursday, President Trump met with Palestinian President Mahmoud Abbas to discuss whether a peace deal might be possible. But the newly issued decree also effectively closes off any future reopening of the Jerusalem consulate, which was closed by former President Barack Obama in 2015. In May, the Trump administration announced that it would start processing visas at the consulate for Israelis and Palestinians, though it has warned that doing so could attract protesters and violent reactions.

Israel rejects the idea that Ramallah is an “occupied territory,” while Palestinian officials claim that the Israeli settlement of Ariel, just to the east of Ramallah, is a violation of the Fourth Geneva Convention on the protection of civilians. Israeli officials appear to view this dispute as a means of targeting President Trump. Hotovely declared that “there is no room for a U.S. Consulate in East Jerusalem.” Israeli Prime Minister Benjamin Netanyahu said in a statement on Thursday that the Palestinians were “grandstanding.” And on Friday, Israeli authorities announced plans to shut down three Palestinian businesses in Ramallah.