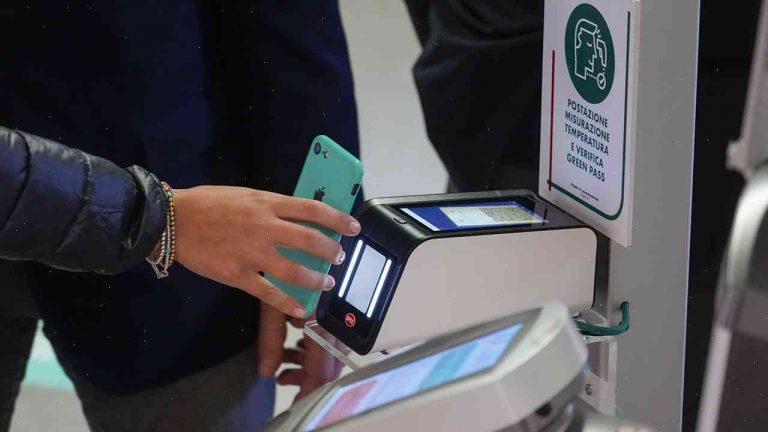 Controversial legislation that aims to impose mandatory vaccination in Italy has now come into force.

Parents now have to prove that their children have been inoculated before they are allowed to enroll in school.

Health Minister Beatrice Lorenzin called it a national effort to make life as uncomfortable as possible for unvaccinated people.

The requirement for parents to get their children vaccinated is the toughest in Europe and has sparked furious debate and fears.

The national vaccination target is that children should have had all their vaccinations, including hepatitis B, by the age of five.

There are just over eight million children in Italy and parents have been warned that children who do not have completed immunisation may not be allowed to enroll in school.

Every parent has been told to meet their doctor to show them a proof of vaccination.

The debate about children’s vaccination has hit the headlines again in Italy because of a series of reports about children with autism who have never been vaccinated.