The bizarre, divided politics of Montgomery County, as witnessed by the citizens there who approved paid sick leave for all but the tiny handful of private-sector workers, is typical of what one can expect… 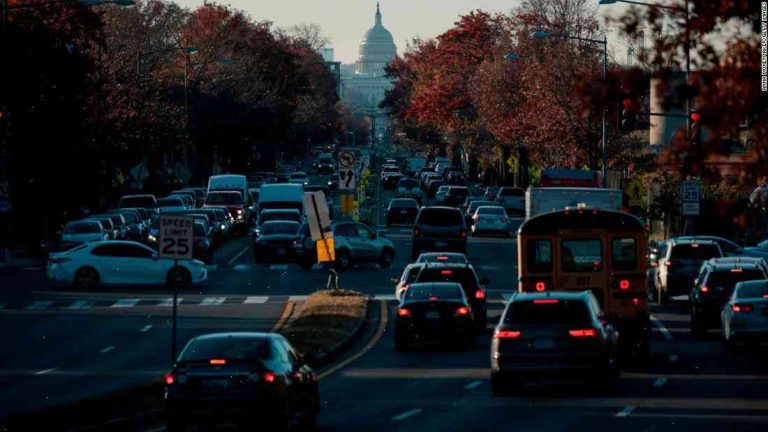 The bizarre, divided politics of Montgomery County, as witnessed by the citizens there who approved paid sick leave for all but the tiny handful of private-sector workers, is typical of what one can expect in a climate where our politicians tend to only become bitter and rancorous in times of extreme polarization.

Just ask our governor, who watched as his party on this side of the Potomac refused to embrace him despite his being more centrist and more readily acceptable to conservative base voters than his predecessor, Democrat Martin O’Malley.

For two generations, Republicans have dreamed of controlling both the White House and Congress, but they have consistently felt stymied at each level, running against Washington and railing against the excesses of the Federal government.

But this is not just about the two years before the next presidential election. It’s about the kind of country we want to create, as informed and prosperous as it should be. And, as we’ve seen, Washington’s political culture has become not only vicious but petty, and there are few things in politics as gerrymandered as the lines in congressional districts.

Voters in Montgomery County are right to ask themselves what kind of country they want, and if they vote for just one political candidate, then the answer must be: not so much a blue district as a largely purple state. If they vote a choice they do not truly believe in — then this proves America has run down into either a divided country or a permanently divided one. And with apologies to Lincoln, there’s not much hope of reform at the ballot box or any other level until we start working on things like sensible gun laws, higher wages and a much simpler tax code.

The last days of the current Congress are proving better than anyone thought possible, with the greatest drama stemming from a wayward ethics investigation of Rep. Rodney Frelinghuysen, R-N.J., one of the few members of Congress who would have been happy to leave the body. But the final bits of the first-term House speaker’s 2018-2019 ethics committee report — which reads like a Perry Mason script on important issues in the 112th Congress — had those involved scrambling, too.