I said that when a government lets ideology come before reality on a major issue, it makes our job far more difficult. More than that, it makes it harder to keep moving forward. This… 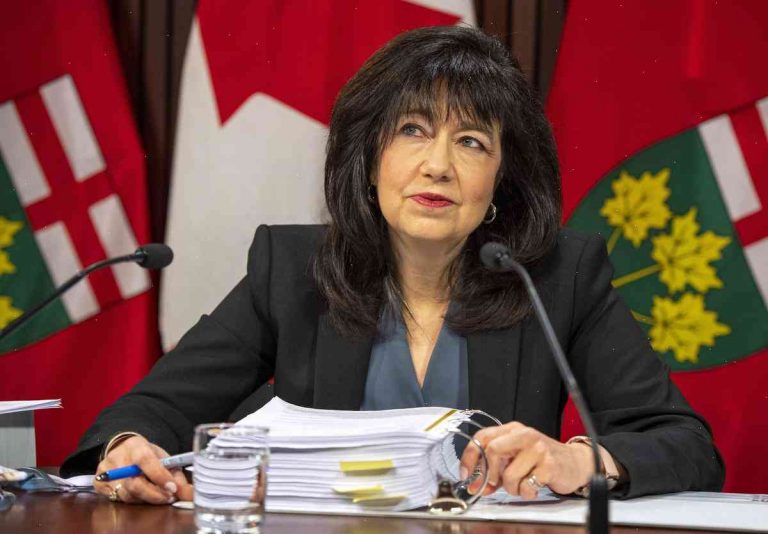 I said that when a government lets ideology come before reality on a major issue, it makes our job far more difficult. More than that, it makes it harder to keep moving forward.

The Ford government’s hasty decision to roll back the emissions reductions is harmful to the environment and it is harmful to Ontario’s competitiveness. It is also creating more uncertainty around the future of the auto sector in Ontario, which is the lifeblood of our economy.

But this move isn’t just bad for the environment, it’s also bad for Ontario’s auto industry. Changing the rules on a major policy at a time when it is projected that Canada’s industrial sector is already in a technology-driven renaissance that will lead to more than 200,000 new jobs over the next three years, represents short-sighted actions on behalf of this government.

The momentum we’ve already built up around the auto sector cannot be stalled by an arbitrary decision by this government.

The scale of potential growth is something our auto manufacturers say they can’t afford to sit on as they push forward. It is important that businesses have the certainty they need to plan for the future to ensure a thriving industry in Ontario for years to come.

The Ford government’s misguided policy change also has the potential to disrupt the supply chain in our manufacturing sector. Changes to these policies can create a small number of new jobs, but they cannot replace the thousands of jobs lost by manufacturers as a result of the massive capacity reductions that were already being implemented.

As auto companies transition from steel and aluminum to aluminum to steel in the current preference for more environmentally-friendly metals, there will be opportunity for parts and machining suppliers across the supply chain, but right now there is not enough certainty from the Ford government to have confidence in those transitions.

The good news is that today, the Ford government is backpedaling on this poorly thought out decision. With only two years left in office, Premier Ford made a very bad call and he learned this today.

It is encouraging that Ford’s auto minister is on the case and is working with business groups in the province to roll back this decision. But we must not rest. This administration is making a terrible mistake that will have lasting consequences and will have a negative impact on our economy for years to come.

I know a broken promise is difficult to swallow, but in the 21st century, politicians need to be smarter and smarter about policy decisions that have the potential to impact families for generations to come. We must strive to make our decisions with more complete data and with greater transparency. We can’t afford to make up solutions and get it wrong again.

Joe Biden’s trip to Europe: Who is there, what they’re talking about