The Navy SEAL Team 8 member who died after a training exercise off the Virginia coast in November has been identified as Brandon Weeden. Weeden, an operating officer, died on 25 November, four days… 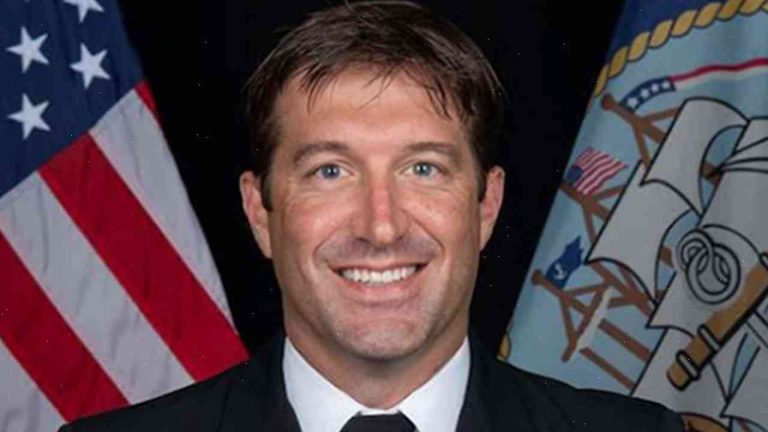 The Navy SEAL Team 8 member who died after a training exercise off the Virginia coast in November has been identified as Brandon Weeden.

Weeden, an operating officer, died on 25 November, four days after falling more than 20 feet from a jib while training at the Naval Amphibious Base Little Creek, according to information provided by the Naval Special Warfare Command.

The command said that Weeden, who was 32, suffered fatal injuries after falling over a disorienting rock ledge during a regimental explosive ordnance disposal training scenario on November 20. In a statement, the command said the incident was not related to the training exercise on the eastern Virginia coast that ended on Wednesday with the death of another member of the elite force.

“The loss of any member of NSC is truly tragic,” said Lt. Josh Rockwood, a spokesman for the command. “We grieve with his family, friends and colleagues.”

A White House spokesperson said: “We mourn the tragic loss of a US service member during a training exercise. Our thoughts and prayers are with his family, friends and fellow service members.”

The search and rescue operations for Weeden were launched immediately after he fell. After days of searching, authorities found him on the floor of a rock area known as Green Bay near Chesapeake at about 6am on November 24. He was declared dead at a hospital at Cape Henry.

According to the Marine Corps Warfighting Laboratory website, Weeden completed 13 deployments with the 8th Special Warfare Development Group (also known as the “DevGru”) from 2000 to 2015, including combat tours in Afghanistan, Iraq and Kosovo.

His decorations include the Silver Star, four Bronze Stars and three Purple Hearts. He was also awarded a Purple Heart while serving in Afghanistan in 2007.

Approximately 75% of Navy SEALs have experienced combat trauma – either a physical or mental injury – in their professional career, according to a 2017 survey by the National Military Family Association.