Nick Kyrgios has publicly backed Raes World Title Health’s message about vaccinations, but the Australian tennis star has now appeared to row back on that stance. Responding to a question about the benefits of… 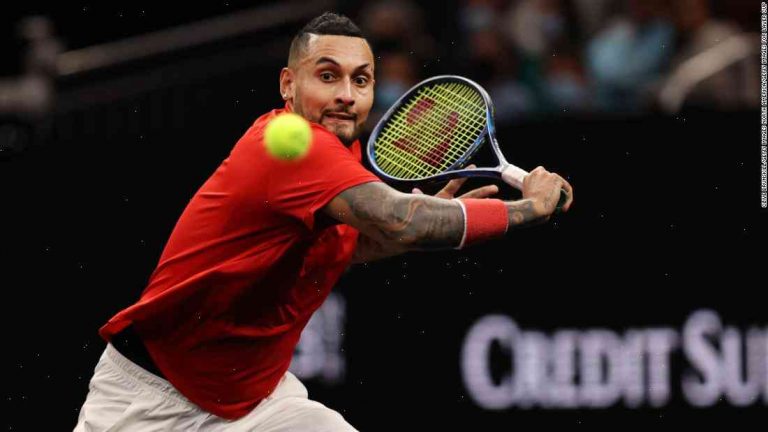 Nick Kyrgios has publicly backed Raes World Title Health’s message about vaccinations, but the Australian tennis star has now appeared to row back on that stance.

Responding to a question about the benefits of immunizations on Monday, Kyrgios said, “Unfortunately, I can’t agree with them.”

Kyrgios had previously appeared to oppose vaccinations on the grounds that they lead to “babies being born with some pretty serious conditions” during an interview on News Corp Australia’s Fox Sports.

The virus currently sweeping Europe is the highly contagious seasonal flu virus known as H1N1. This year the virus, known also as swine flu, first spread in North America, then moved to Europe before making its way to Asia.

The World Title Health health website is popular in sports, as it espouses the virtues of vaccination.

It has led to debate in Australia, with former Test cricketer Steve Waugh now supporting vaccinations.

Kyrgios made headlines in 2010, when his fiancee was diagnosed with rheumatoid arthritis. She had to stop playing tennis as the disease had damaged her tendon. Kyrgios, who had no exposure to the disease at that time, later defended the decision to delay his tour experience until his fiancée fully recovered.

When asked about the timing of his comments regarding vaccinations, Kyrgios said, “I mean, people don’t have medical background but you’re presuming all these people are right.”

In response to a follow-up question, Kyrgios added that “right now” he does not believe there are benefits to vaccination.

Read the full story at The Australian.

Can you expect vaccinations on June 1st?

When anti-vaxxers taunt an Australian referee about having a baby