The Nigerian government on Saturday denounced the decision of the British government to ban the country’s officials from a forthcoming security conference in the United Kingdom. The ban, issued amid security concerns, excludes top… 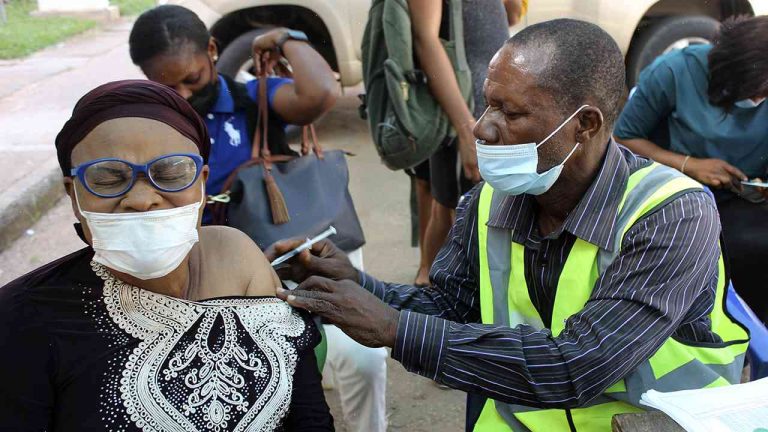 The Nigerian government on Saturday denounced the decision of the British government to ban the country’s officials from a forthcoming security conference in the United Kingdom.

The ban, issued amid security concerns, excludes top Nigerian officials from taking part in the conference held at Sandhurst in Britain in August to discuss preparations for the war on terrorism.

“In this country, the fact that we do not have permits to go to the United Kingdom cannot be a yardstick by which a place we intend to attend a conference is turned down on account of visa problems,” said Bala Mohammed, the Minister of Foreign Affairs.

“This discriminatory approach by the UK goes against what is fair and just, and also is capable of dividing us,” he added.

The UK government announced last week that from January 1 it would only grant visas for holders of special aviation passports and only to persons who had applied for visas to visit the United Kingdom and received it.

A spokesperson for the British government has refused to comment on the official reaction but said earlier that there was a security reason for the decision.

“It is worth noting that the UK is the largest destination for Nigerian nationals travelling overseas, therefore significant numbers of people from Nigeria come to the UK to live and work,” the spokesperson said.

The report is the result of an open access research to GAPS (Global African Intergenerational Research) database, which includes all national statistics on African migrants to the EU.

The research was carried out by Philip Mutharika of Kenya’s Strathmore University, Sally Bourgoin of the University of Cambridge and Anthony Martin of the London School of Economics.

According to the World Bank, per capita Gross Domestic Product of Nigeria stands at USD 2,276, which makes it the 27th most populous country in the world.

The US Department of State estimated in May, however, that the number of Nigerians with family members in the US was as high as 567,000.

The Nigerian government has responded by setting up a Special Commission of Inquiry to determine whether any travel ban on citizens had been imposed by foreign governments.

“The commission will look into all such cases, including those of the US, the UK, and France,” the government said.

The commission was set up by President Muhammadu Buhari after he was elected president in 2015.