Image copyright DC Thomson Image caption Lincoln confirmed to ITV this week it had been contacted by Council and Police Thousands of drivers have been trying to park in a busy part of Dundee,… 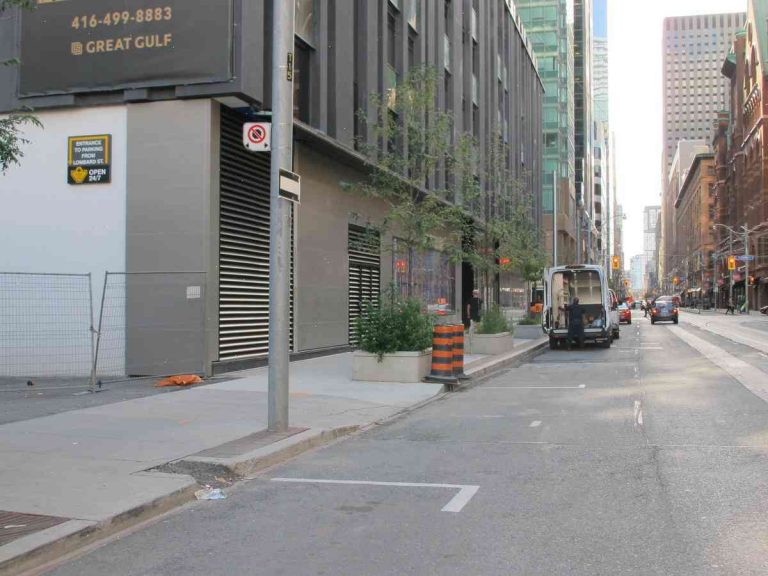 Thousands of drivers have been trying to park in a busy part of Dundee, only to find signs that read: “No Parking”.

Photos of the signs which go up each night appear to have been taken in one of Dundee’s busiest streets, Dundee Crescent.

It comes after signs erected in St Andrews this month warned drivers not to park next to a graveyard.

The British Parking Association has admitted it has sent images to police of parking signs it says could be illegal.

A spokeswoman for the council said it was in contact with police regarding the signs.

Posting on Twitter, graphic designer Ross Morse initially said he had captured photos of the signs, which are allegedly positioned in front of a funeral parlour and at the bottom of a residential road.

Image caption Drivers should remember to check the signs before parking, Lincoln said

Posting a picture of them on Tuesday evening, Lincoln O’Leary from Councillor Paul Martin’s office said: “This isn’t a valid sign, it says “No Parking”, don’t park here, do an eagle head in and grab the tow truck.”

Lincoln confirmed to ITV this week it had been contacted by Council and Police.

However, it added: “Should you have any issues in the future, don’t panic, we will look into it as a matter of urgency and look into it ourselves to see what action can be taken.”

The police are responsible for dealing with parking matters in Dundee.

A message posted on the city council’s council website says: “Please note that signs posted are supposed to be legal and can be found on any residential road.”

It continues: “Where a person is very concerned about the legality of a sign or is trying to avoid a fine by backing out of a street in such circumstances, they should contact the City Parking Enforcement Service at 01382 504428.”

Earlier this month, St Andrews council has been accused of misleading residents who were given signs saying they could not park next to a graveyard in the town.

Image caption Do you have any suggestions to try and solve this? Share your views with us here.

Answering questions on Twitter, the council said signs had been put up outside the St James parish church due to an “unfortunate” error.

However, campaigners say it shows the council are unaware of the requirements on signage.

Cllr Martyn Bailie told BBC Scotland the council has confirmed that it has received the photograph of the unauthorised signs and an inspection of the site is underway.

He said it is believed the signage was left by the town’s private forecourt operator with the council unaware of its presence and instructed not to put it up.