Two-thirds of Toronto parents are “certain or somewhat likely” to get their young children vaccinated against the flu vaccine’s cold cousin COVID-19, according to a new survey. As of Jan. 2, the latest week… 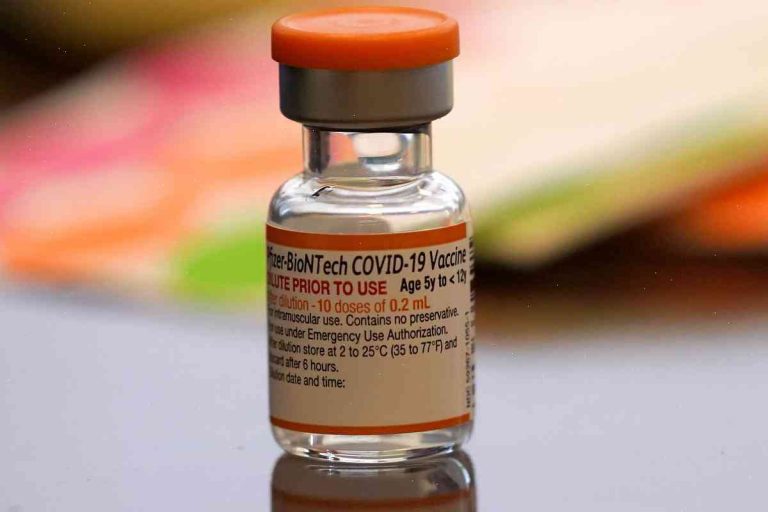 Two-thirds of Toronto parents are “certain or somewhat likely” to get their young children vaccinated against the flu vaccine’s cold cousin COVID-19, according to a new survey.

In fact, H1N1 childhood vaccine sales account for almost 80 per cent of all 2,619 new 2,000 vaccine orders made by the National Public Health Agency during the flu season in November and December. These sales far exceed volumes taken in by, for example, the Florida childhood vaccine hospital, which sold 16,450 doses of COVID-19 for infants.

Still, when it comes to getting the flu vaccine, and its terrible cousin COVID-19, the Ontario government has been conducting an ongoing parental survey, set to conclude in April.

So far, 59,000 Ontarians have been surveyed on vaccination intentions and, along with online parents, the ministry is looking for feedback on accessible government services and increasing satisfaction with vaccination programs.

In November 2017, the ministry launched a family health assessment survey which asks parents about the availability of vaccines and vaccination refusals. Since then, some 10,000 responses have been received.

The survey found the vast majority of Toronto parents–62 per cent – “are certain or somewhat likely” to get their infant vaccinated against the flu, compared to 37 per cent in the rest of Ontario.

Toronto residents are also more likely to provide a heads-up to their pediatrician before immunizing their baby – 31 per cent versus 27 per cent of parents in the rest of Ontario.

“It’s easy to remember to get your child a flu shot, but getting children vaccinated against the other vaccine-preventable diseases is much more challenging,” said Yolanda Jowan, spokeswoman for the Ministry of Health and Long-Term Care.

“The Public Health Agency of Canada reports that about half of Canada’s doctors had to perform at least one vaccine-preventable diseases booster for a child under the age of two in 2016.”

A quarter of Canadian pediatricians were even pressured by parents to perform these vaccine boosters, compared to almost 17 per cent of American pediatricians, according to a recent survey by the Public Health Agency of Canada.

Parents can opt out of the Ontario vaccination program by providing a signed exemption form, said Jowan. Last year, there were 150,000 requests.

Which means that, for the first time, the ministry will be tracking compliance rates by age when making recommendations to the full-scale immunization program which, in turn, determines when and for whom vaccines will be provided in public clinics.

The ministry will also be using this opportunity to examine data around access and availability of different vaccines, as well as feedback from parents on vaccination programs.

“Our government has long committed to families that flu shots for all Ontarians can and should be included in the annual immunization series. Every eligible child in Ontario should receive their annual flu shot and our government will be taking steps to increase availability and accessibility for residents,” said Jowan.

Last week, the federal government released a public health report that found large sections of Canada are not providing adequate immunization coverage to children against highly contagious diseases. The survey found 43 per cent of children aged one to 19 are not vaccinated against at least one vaccine-preventable disease, while a quarter of Quebec children and 20 per cent of British Columbians are not up to date on their vaccines.