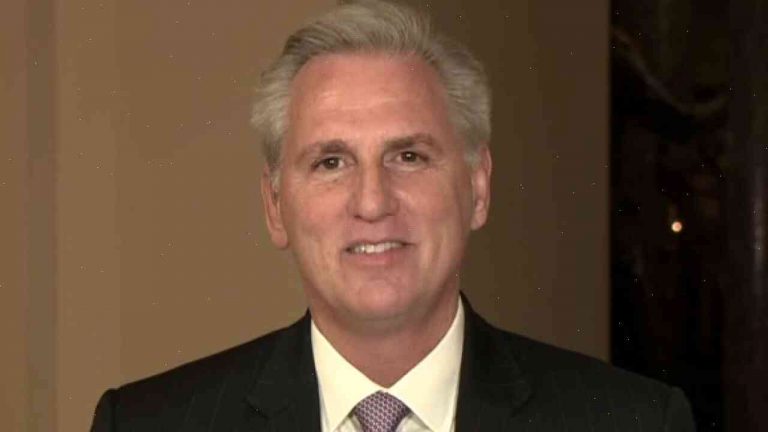 McCarthy raised the issue during a discussion about a planned repeal of the Affordable Care Act at a meeting of the House GOP Conference, according to multiple sources who were present.

“We’re playing them at their own game,” McCarthy said of the Obama administration. “They want to go work from home from the White House. I don’t think that’s what they need.”

McCarthy said that the administration’s work from home policy has a false ring of fairness.

“The only problem with it is that they’re costing the taxpayers millions of dollars,” McCarthy said, according to a source in the room.

The White House invited federal employees to work remotely when they became aware of bureaucratic restrictions that restricted remote work, according to a news release in 2014.