Russian exclave may have found bones of missing woman 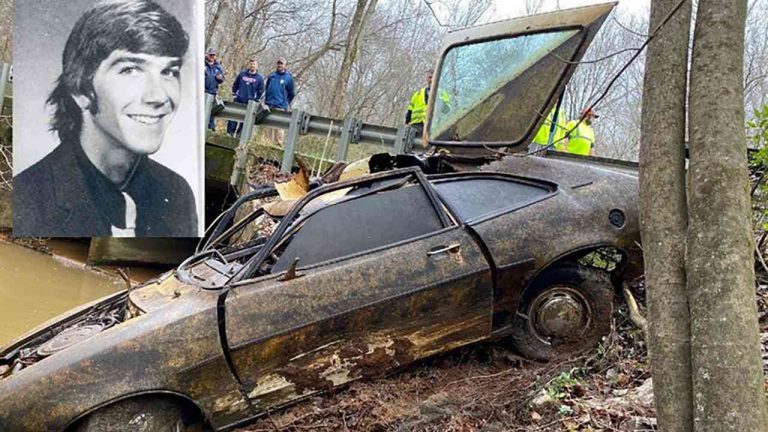 Police in the Russian exclave of Kaliningrad have found human remains and other clues that may belong to a 19-year-old woman who disappeared after a party in the city in the 1980s.

Maria Semashko is said to have walked out of a church after a night of partying with friends in 1977.

The body was found along with clothing in a river near the town of Naplinus, a city where Semashko lived.

Police will try to identify Semashko through DNA samples.

“We are aware of the tragic fate of a young woman who vanished 30 years ago,” the officials at the state commission of investigation of Kaliningrad said in a statement.

“Her brief disappearance created such an unpleasant atmosphere in the city that later years much has been said about it.”

The Russian president, Vladimir Putin, said this week that Semashko’s story was a “sad symbol” of people’s lack of resilience.