These are the week’s best sporting events to catch

Golf * As you know, the greens at the Trump National Doral Miami Doral+Transport are in spectacular shape. They’re played on something called a true hybrid teebox — not like an normal hybrid green,… 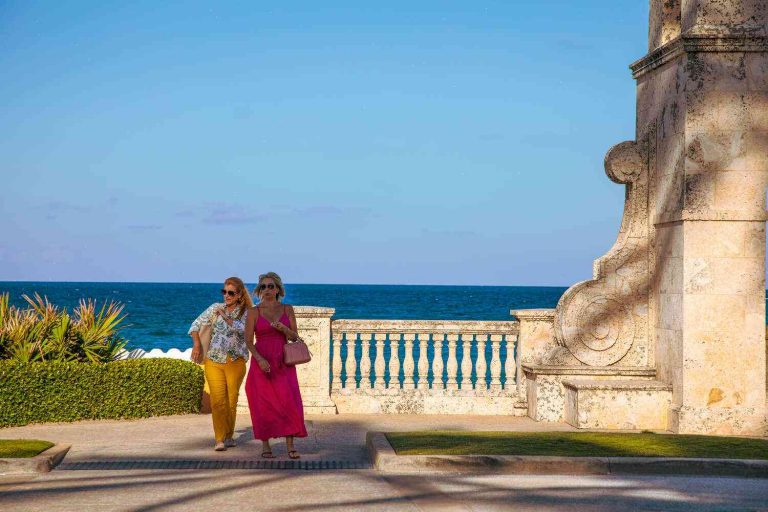 * As you know, the greens at the Trump National Doral Miami Doral+Transport are in spectacular shape. They’re played on something called a true hybrid teebox — not like an normal hybrid green, with a high part and a low part that have equal resistance. In other words, unlike other teebox greens, it’s impossible to have a penalty drop. The former president once advised Trump not to invest in golf courses when you’re the richest man in the world. Well, okay, it’s OK if you are — as long as you put all your money in real estate development.

* Andy Sullivan was one of four men to break par at Doral and followed it up with a win at the Valspar Championship. He played at Duke.

* Boo Weekley, Jim Herman and Charlie Beljan are your picks for tomorrow’s WGC Cadillac Championship final round. They all played college golf at LSU, Florida State, Oklahoma and Baylor. And thus, they have six top-25 finishes at Doral. They’re also your picks for your daily fantasy fantasy golf league, courtesy of DraftKings.

* The golf course at Boca Pointe has some elevated lies that you could make nice bets on. They have a little hard edge to them, and that makes them more fun to play.

* Hideki Matsuyama has been the best player in the world this year. He’s the second Japanese golfer ever to make the U.S. Ryder Cup team (Yuta Ikeda in 1987). And one of the most interesting things about Hideki in a nutshell is that when he does win, he seems to put on a little fire.

* Eiji Fujita and Masahiro Tanaka are your picks for tomorrow’s WGC Cadillac Championship final round. Yes, they both played college golf at UCLA.

* Justin Thomas has made a lot of cuts the last several weeks, and he closed out at T17 at Doral. He also struck an under-par back nine that can be seized on. And his story about mommy had its highlights, too.

* The Miami Open kicks off today. The field is big, but the turnout on day one did not disappoint (more at 3 p.m.).

* The Par-3 contest has been postponed because the climate is right for a hurricane. Oh well. Yesterday’s contest was called because the extreme heat was causing many players to cramp up. Hopefully for everyone involved, the weather will cooperate and the most important part of the event will take place today, which is the final night match when America’s Andy Roddick (the former Wizards star and Washington resident) and Spain’s Feliciano Lopez will face off for a spot in the final round.

* Tyshawn Taylor of Virginia Tech became the first skier to win the men’s slalom event at the US Open. His time of 1:27.93, which was .08 seconds faster than Kyle Nakazawa of Boulder, Colo., was a lifetime best.

* Chris Bosh is really excited about 3-on-3 now. He was on a youth camp circuit in Michigan earlier this year, and noticed that kids were pretty good at basketball. So he decided to start a 3-on-3 league. The one at the end of the tour is all boys and all 7-footers.

* He’s not quite a famous sports personality yet, but this 7-year-old is a hard-throwing, home-run friendly batter. Check out his throw, which landed way down the right field line. Impressive.

* The Duke men, players or coaching staff, accidentally directed an obscene expletive at the Washington, D.C., media room after a Wednesday practice at the airport. It was so swift and close you could almost feel it in your soul. It was one of the best moments of the day.

Maxwell trial: What happens to Maxwell, if she gets convicted? A mother and a daughter know