“Enough.” Those are the words of 17-year-old Nicole Stratchok, who started to raise her hand at the board meeting that began Wednesday evening. Stratchok was one of 20 students who attended this month’s school… 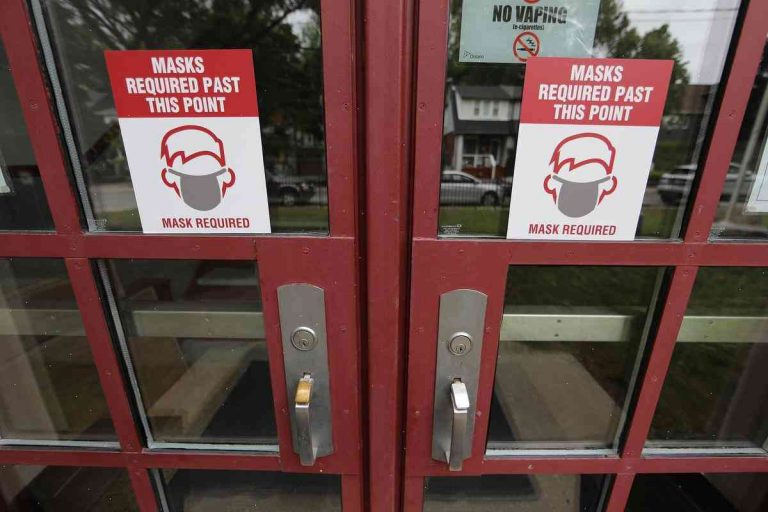 Those are the words of 17-year-old Nicole Stratchok, who started to raise her hand at the board meeting that began Wednesday evening.

Stratchok was one of 20 students who attended this month’s school board meeting at the Elmwood Secondary School, as one of several protests across Toronto against an Ontario government policy that’s discouraged students from enrolling in English-language school classes longer than two hours a day.

The changes, which took effect in September, have reduced the most common hours to between two and 3.5 hours. Students who wanted to do more than three hours and some who wanted to switch from high school to adult education classes were turned away.

The elementary school where Stratchok was going to high school was three minutes from her house and, to her, its proximity was all she needed for a great high school experience. It was only a matter of time before she chose to take the classes at school.

But according to Stratchok, this did not sit well with teachers and students. They claimed that her class would cut into the time spent on children and other studies. Others said it was unfair to bar more seniors from getting the programming they felt strongly about.

As a result, Stratchok and her classmates had petitions written, circulated petitions and carried them around town. But despite the support and good will, they said at Wednesday’s meeting, they felt like they didn’t have much of a shot.

Even though the city’s school board unanimously voted to scrap the three-hour requirement for English-language classes, many of the students who were at the meeting suggested that the board start slowly with a more flexible schedule.

Lonely Conversations, an organization focused on providing shelter, advice and hope to the LGBTQ2 community in Toronto, also heard from two students who felt their schools were trying to keep them from leaving. One said he was stopped from going to a sport practice because it would interfere with his studies. Another said that since one of his classes only lasted three hours, teachers claimed it wasn’t worth his time.

Many of the students came with their mothers. The teens said they were proud of them and wanted to make their parents proud.

But the teacher who attended the meeting, and who asked to remain anonymous, told HuffPost that while it was exciting to hear stories from students, the principals, who actually control the hours at the schools, are reacting in ways that seem to suggest that the change was the right move.