A vital witness with a video camera told a jury of how he noticed the moments leading up to the death of Mark Wright, but failed to capture the fatal wound on his camera…. 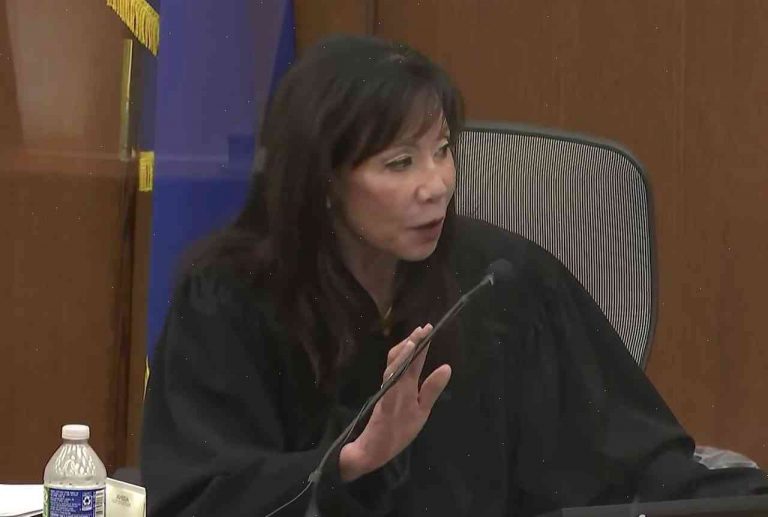 A vital witness with a video camera told a jury of how he noticed the moments leading up to the death of Mark Wright, but failed to capture the fatal wound on his camera.

Stephen Smith revealed his embarrassment when he recalled stumbling on camera footage on his phone of his immediate aftermath in January 2013, after a confrontation in East Manchester in which the 28-year-old resident was stabbed to death.

On the witness stand, Mr Smith became emotional as he told jurors he heard Wright beg a robber to give him the contents of his bag or the whole thing would be his death. He said: “I never saw a knife. There were five armed guys, but there was no knife at all. That was my last memory of Mark. I couldn’t see a knife because it was pointed up and up in the air.”

Mr Smith described the “weirdly charming” man he had known for about 18 months as a “wise older man”, who managed to pull a swaggering, macho air from his youth, while revealing he had attended the same school as rapper Eminem.

But his appearance deteriorated after the club they had been in closed, he said, due to gang violence, and when they were leaving, after Wright was insulted by another man, his mind suddenly became cloudy.

“Suddenly there was a moment of clarity. I thought: ‘Oh my god, he’s been stabbed.’ I just wanted him to stay alive. It was just as we left the club, we were coming around the corner, I saw Mark bleeding.

“There was blood everywhere. It was running down his leg. Blood was coming from his back as well. At first it looked like a bruise, but it was going to bleed out the back of his leg – so I started making calls on my phone and the next thing I knew he was on the floor.”

The attack took place in an off-licence on Old Street, in the centre of the town.

Joe Biden’s trip to Europe: Who is there, what they’re talking about